As a cataloger of events, experiences and thoughts, I’ve always been narrating my life in diaries and blogs. So it’s only natural that I’ve decided to record this (not-so) new journey on which I’ve embarked.

It all started in 2009, when my friend approached me with a content writing assignment for his new venture. It started as a freelance gig, but ended up with me taking my first break from teaching, and joining the startup as a part of the founding team of Themeefy, an EdTech platform that allowed users to create Themes by curating resources from the web. 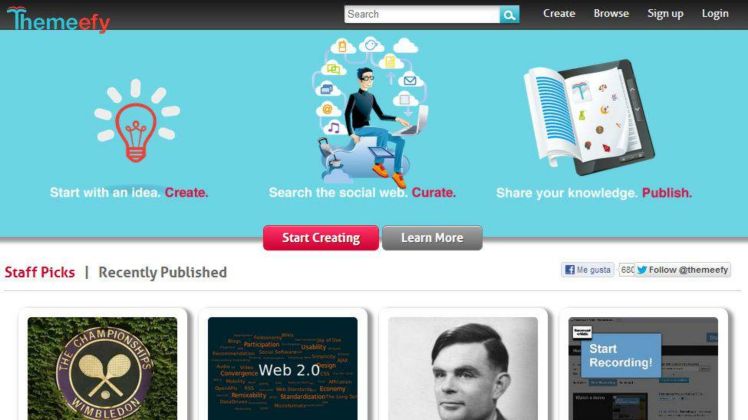 What followed was a learning experience, to say the least. Relearning how to write, and moving from my anecdotal style to the more professional, often technical style was relatively easy. But I also had to learn how to remodel myself, learning how to pepper my speech with the right amount of jargon to sound like I was more than just a French teacher. The steepest learning curve was when I slipped into the role of growth and user acquisition, and had to sell our ideas to the world. My world moved from preparing lesson plans, to thinking strategy and marketing.

Memories, not induced by Google, bring back moments of frustration trying to master Facebook promotions, nail-biting nervousness just before we pushed out each new feature, (im)patient cajoling of new users to try out a certain feature, and ulcer inducing stress during sudden Amazon AWS outages! But also of sitting huddled in the living room of the flat we had converted to our office, discussing strategies, new features, personal highs and lows, quick meal ideas and much more with our team. 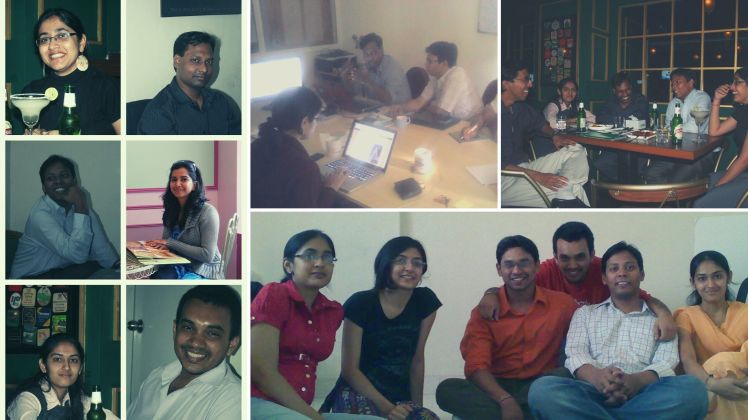 I went back to teaching part-time when the company hit a cash crunch and I took a salary hit as a part of the founding team. But I continued working with Themeefy till the company was acquired by a Santa Clara EdTech company in 2015.

Cut to November 2018, when I launched the first version of French Jobs For Me, as a curated newsletter with the latest jobs where the knowledge of French would either be a key skill or an asset. French Jobs For Me has come a long way since then. It’s now a platform, where French speaking professionals can create their profile, discover jobs and also get access to modules on professional French. 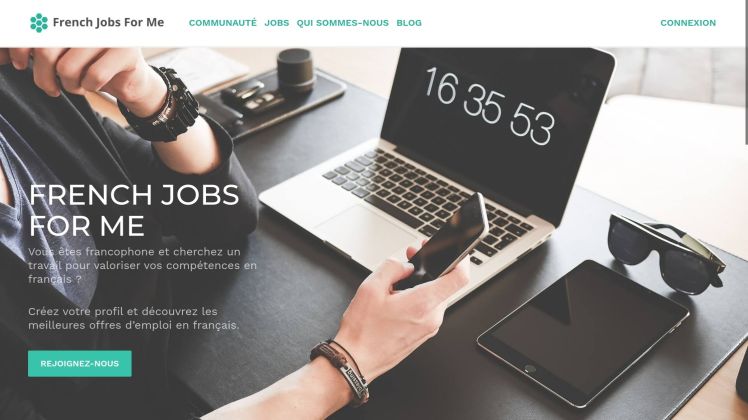 I continued sailing the two boats of teaching and building a product, till COVID-19 happened…and I found myself brainstorming with my co-founder and partner about the predicaments faced by young people, emerging from universities, completely unprepared for the precarious nature of world economies. We wanted to build a platform that would help prepare them for an increasingly uncertain future, helping them understand their strengths and discover new and exciting career paths. Adaptiv.me was born out of many such discussions during lockdown 2.0 (or was it 3.0?). 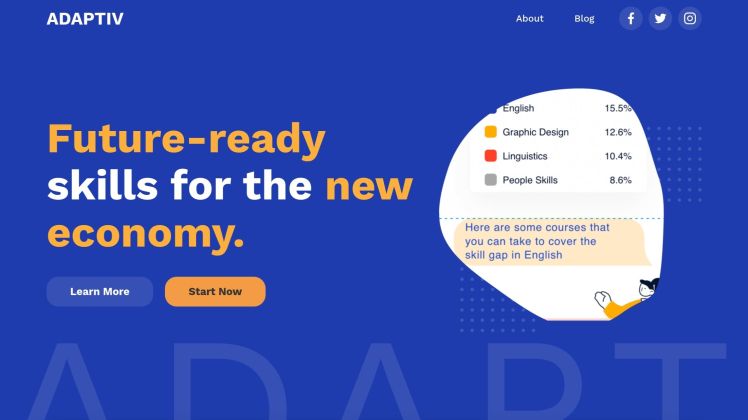 While all this was going on, I found myself re-evaluating my teaching career. Stuck to the screen, talking to students through Zoom, and no longer interacting with them in real-world classrooms at the beautiful campus of the Alliance Francaise de Bangalore, I decided that it’s time to finally cut the umbilical cord…and I stepped away from the world of teaching, in order to focus on both French Jobs For Me, and Adaptiv.me. 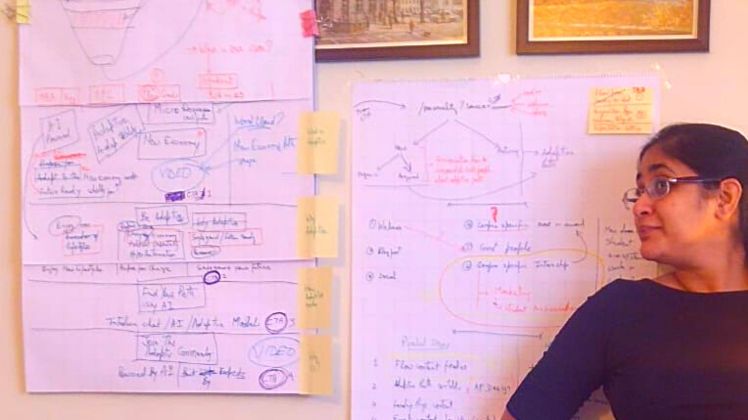 The last two months have been intense, to say the least. Creating pitch decks, filling out incubator forms, chasing government agencies for approvals, thinking and rethinking strategies, poring over budget sheets…But boy, does it feel good to be back in the thick of it! The world has many hopes and expectations from 2021. So do I. Of that miraculous vaccine, yes, of course, but of much more…of building Adaptiv.me and French Jobs For Me, of delivering on the promises to our users, and fulfilling the many unspoken personal and professional ambitions. Cheers to that! 🥃